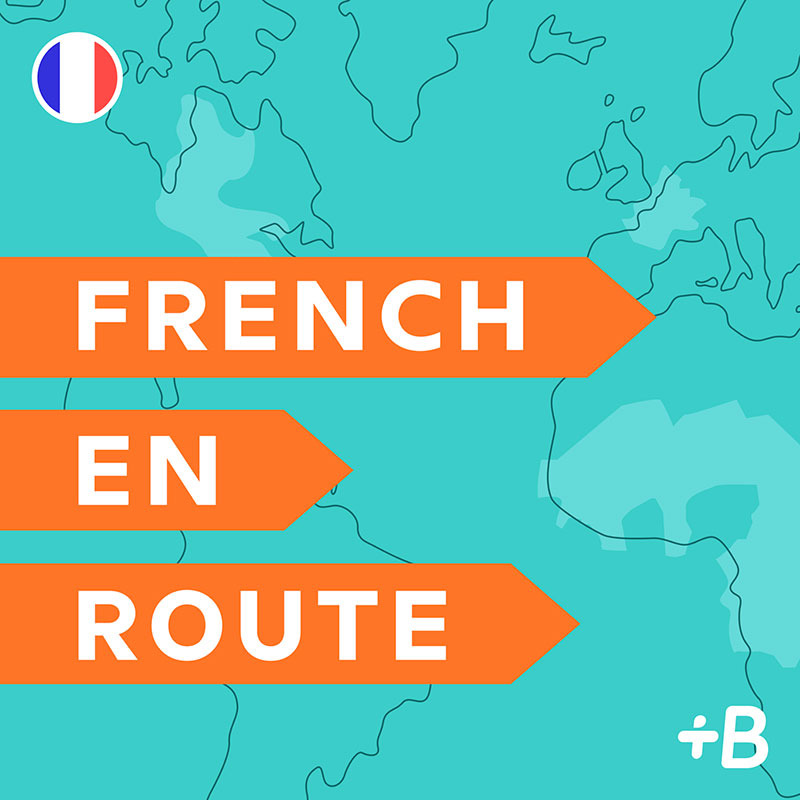 Lina tells us about one year when she went home to celebrate Christmas in Beirut.

We travel to Beirut, the Lebanese capital where we join Lina and her friends on a cultural and culinary tour.

What do you think of French en route? Let us know how we could improve! Follow this link that will guide you to our special survey: https://bit.ly/3iAH2jMerci !
You can also write us at podcasting@babbel.com to let us know what you think.